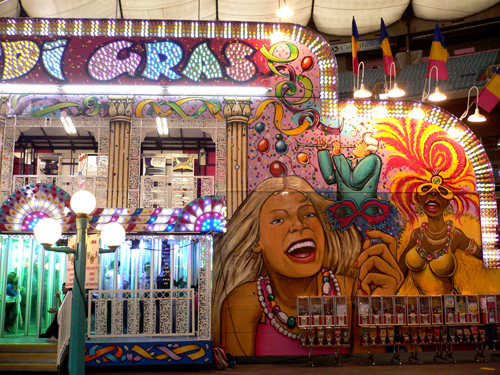 Facing the sun, my imagination slowly made up a composition of her face. Like a police sketch artist, I slowly shaded here and made lips bigger there. Her eyes, I knew they were blue, and maybe her eyebrows arced like Nike swooshes, without the top hook that is. I made her five foot seven with shoulder length brown hair. Her skin was pale with red lips and a nose that turned up slightly at the end. Her face was more oval than long and her chin was almost like a button. It was almost an anime chin, cute.
Out of nowhere, suddenly in my head I realized that I’d made her look like the Sailor Jupiter character from the Sailor Moon cartoon. I started laughing, a nervous laugh more than anything, because there was nothing worse than dreaming of a girl and adding attractive features, then ending up with an anime character with a short skirt. I shouldn’t have even known who Sailor Jupiter was in the first place. I didn’t want to be one of those guys were attracted to an anime girl in a schoolgirls uniform.