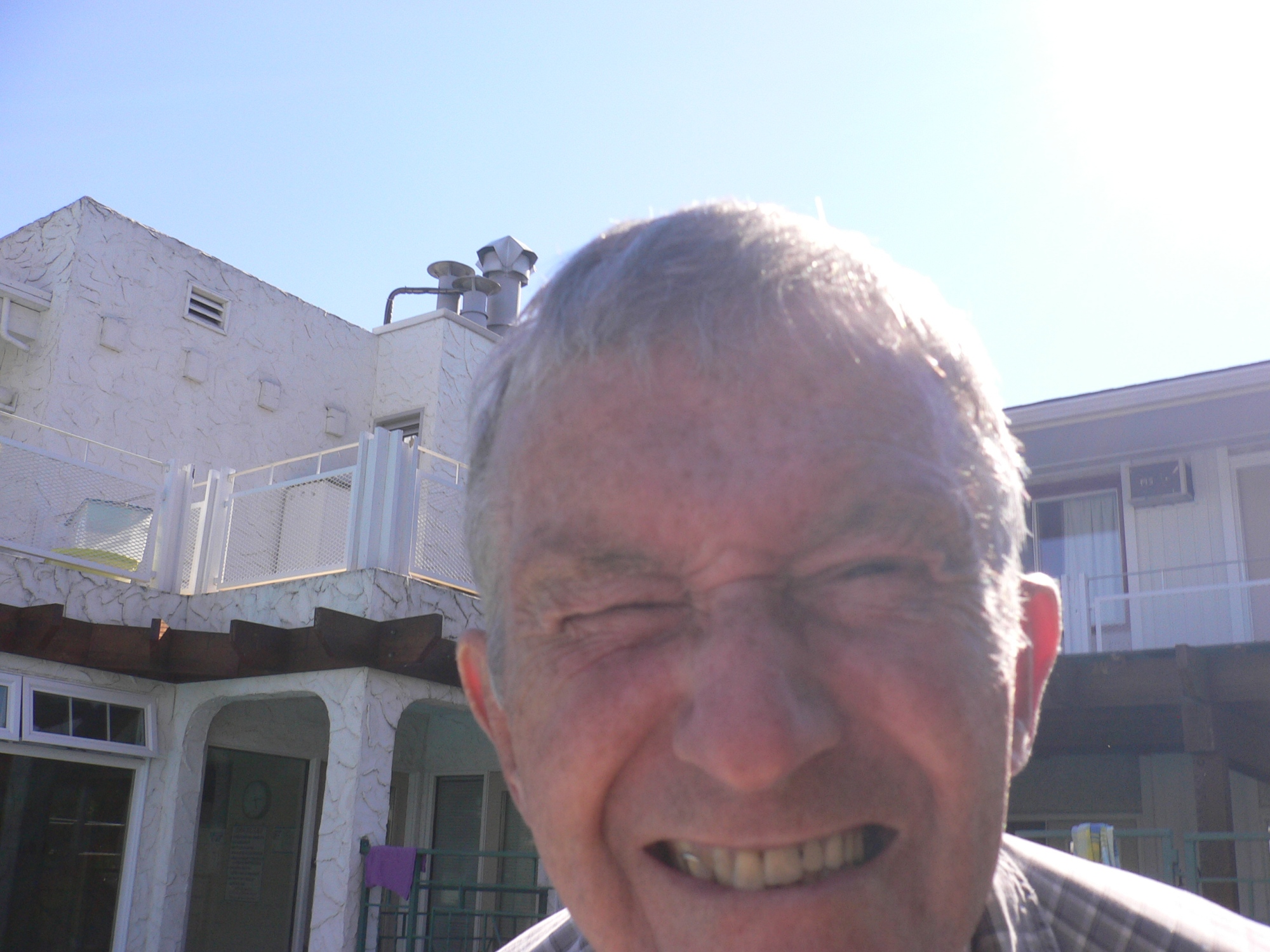 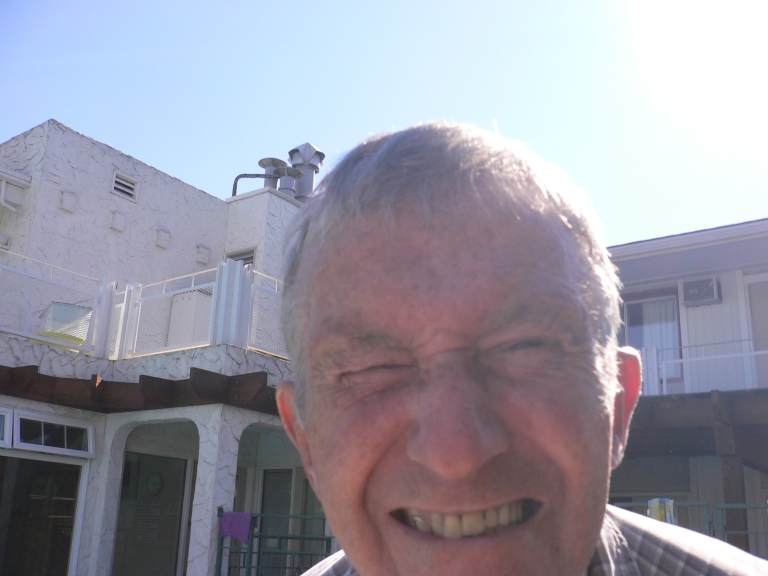 When I think of my dad, I think of quiet patience. A man of few words built around determination and a relentless work ethic. All things that I’m not. All things that I wish I had.
We led a quiet existence growing up. I didn’t say much and did my thing. He would sit quietly and look at me, asking occasionally if things were ok. I usually grunted and he would sigh. Man enough to never say anything negative or try to get a rise out of me. To understand me and just love me by walking away. The hardest thing for a parent to do. Something that he was able to do without making it look difficult.
I used to try and look through his eyes, just for fun, to see what he saw when he looked at me. Someone who sometimes was the complete opposite of what he was, but someone still that he always accepted and never critisized.

Always a hard worker, he never once took the easy way out. He never begged off a hard job and never did anything half assed. He didn’t run from anything. If he said that he would help you, he would be at your front door at 7:30am with his tool belt on and a mind full of plans. If he said that he would make you dinner, he would make you the best damn dinner you’d had in years. His word was his word. He never veered from it. He was punctual to a fault. Predictable as the seasons. Conveniently deaf when he needed to be. Funny in his quiet way. A quiet instigator. A lover of his grandkids. People that he had even more patience for.

My quietness as a kid unnerved him. My brooding worried him. But even in this, he still encouraged me, even though I daily moved farther from what he was into a world of my own. When team sports stressed me out, he was the one who drove me to PD’s in Vancouver to buy me a skateboard. When he tired of trying to engage PD in conversation when I was choosing a board, he patiently gave me the money then told me that I should take my time, and that he would meet me in the car.
When I told my mom that I didn’t ever want to play piano again, he was the one who drove me all over the Valley, looking for a drum set. He never told me to stop practicing, or to do it quieter. He only told me that he thought I was getting better, which was a stretch. But at least, even when shaking his head because of his weird son, he found an encouraging thing to say. He came to all ages shows when we were in town. Stood at the back of the hall with my mom, and smiled. Not even flinching from my long hair flailing around. He said that we were loud and he couldn’t understand a thing, but he said that he’d never seen me try harder at anything.
That was the greatest compliment ever.
As a late-teenager, he didn’t yell when I would type on our old type-writer in the basement at 3am when I decided that I wanted to be a writer. In the doorway, he would smile with his tired eyes, ask what I was up to, then would say that he hoped it was going well and that it would be great if I could do it a little more quietly. A nudge and a compliment, when most parents would just yell and scream.
Patience and belief that I was doing what I wanted to do, and that I should keep trying to do what I needed to do.

Maybe I am dumb, because I never envisioned a world without him. Why would I want to? My parents have been there since day one. I am one of those weird kids who had a stable home and a loving family that didn’t have any skeletons in their closets. No heartbreak or tragedy. No abuse or hardship. I was given space to explore and time to have fun and grow up. And while I wasn’t spoiled with tons of stuff, I was given everything else.
I imagined that my dad would always be there. Why wouldn’t he be? Sitting in the recliner, reading the paper or a book. Yelling at the Canucks on TV. Having a beer in the backyard in the summertime. Bragging to me on the phone about how his tomatoes on the vine were huge and he couldn’t count them all, even though it was only June and I knew he was pulling my leg.
It’s probably my fault that I didn’t envision a world without him. And that’s probably the greatest tribute to him I can give. That the world was just better when he was around. Just simply that. Why should it change?
I will think of him every time I see a chef preparing food in a busy restaurant. Every time I look into the backyard. How he helped turn it from a disaster into what it is now. I will be haunted by his shoes that he forgot at my house that are sitting in the basement. Waiting for him to put on so he can help me repair the fence.

He was a relentless putterer. A lover of walks. Someone who could read my writing and know that it wasn’t about him. A relentlessly loving person that I will miss for the rest of my life. Probably because I was never man enough to tell him these things that I’ve written here.